Yes, the Apostle Paul Was Perfect | Bible Study on Philippines 3:12

Posted on March 26, 2018 by OpenAirOutreach.com

Philippines 3:12 is often used by the “perpetual sinning” crowd to argue that the Apostle Paul never stopped sinning. But lets examine this passage closer.

The truth is that Paul had attained moral perfection, as he said:

Phl 3:15 – Let us therefore, as many as BE PERFECT, be thus minded: and if in any thing ye be otherwise minded, God shall reveal even this unto you.

Phl 3:16 – Nevertheless, whereto WE HAVE ALREADY ATTAINED, let us walk by the same rule, let us mind the same thing.

But he had not yet attained physical perfection:

Phl 3:11 – If by any means I might ATTAINED unto the RESURRECTION of the dead.

Phl 3:12 – Not as though I had already ATTAINED, either were already PERFECT: but I follow after, if that I may apprehend that for which also I am apprehended of Christ Jesus.

In reference to glorification Paul used this Greek word:

In reference to his present life he used this word:

Paul is saying in Philippines 3:11-12 that he has attained the perfect demanded in Matthew 5:48. What he had not yet attained was a glorified body – the consummation of our salvation. But he had attained perfection of moral character.

In short,  Paul said in his present life he had attained the perfection that Matthew 5:48 required, but he still presses on to attain the resurrection of the body. His character was perfect but his body wasn’t yet. 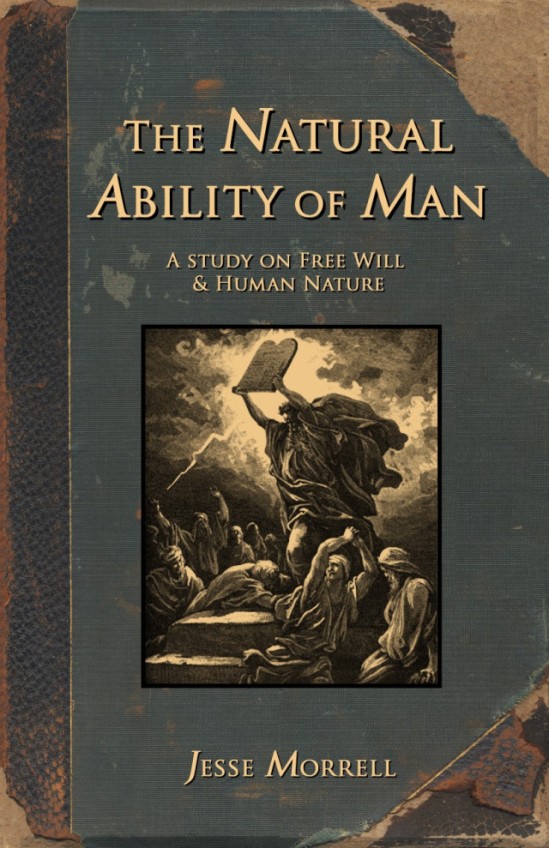 1 Response to Yes, the Apostle Paul Was Perfect | Bible Study on Philippines 3:12