Posted on September 8, 2018 by OpenAirOutreach.com

Wherefore: διατί – through, by, with, because of, for the sake of

That is what Paul taught in Romans 9.

FREE BOOK ON THE DOCTRINE OF FREE WILL 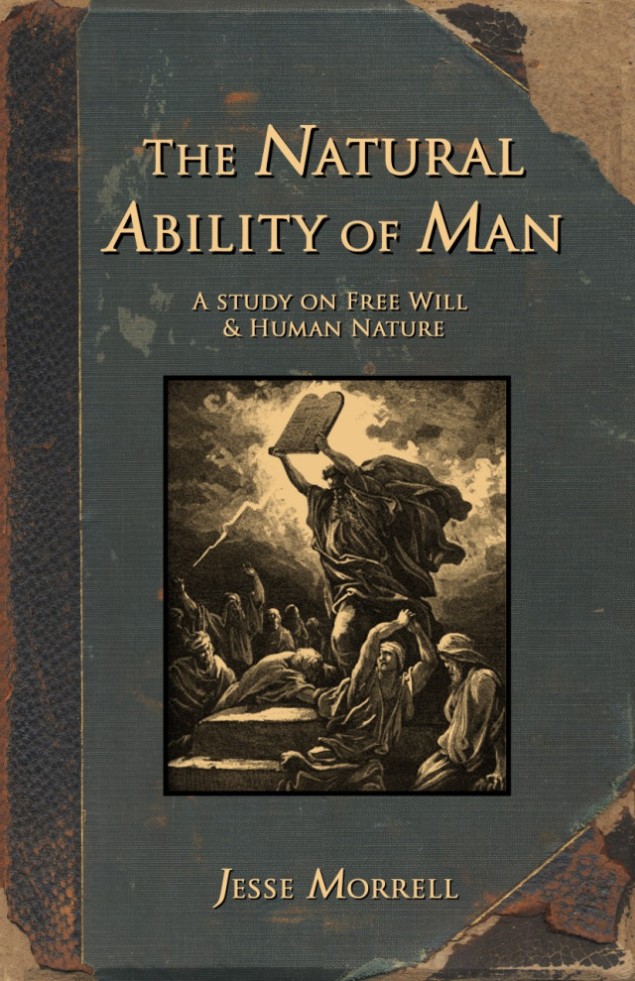