Posted on September 2, 2020 by OpenAirOutreach.com

A brother who lives in Florida has been following my ministry for many years now. He invited me to come out to do some preaching with him on his local campus. He provided the plane ticket, a guest room, transportation to campus, and worked out the permit  with Florida Atlantic University.

The location that the university assigned to the permit was an amphitheater in a part of campus that doesn’t get very much foot traffic. This is often a tactic of liberal administrations to silence conservative preachers who travel through. However, Florida recently had a new law pass that recognized the entire public campus as a free speech area. We moved to a higher traffic location.

This staircase was long and wide, which provided plenty of seating for the students, and also had lots of foot traffic. This was the ideal spot on campus for open air preaching. It didn’t take too long before I was able to gather a crowd.

I began by rebuking the popular sins of the campus. Students looked shocked and dumbfounded. You could tell they were not accustomed to hearing conservative Christian values in public. This gave me the element of surprise which always helps in getting their attention.

The admin and Police confirmed the whole campus is a free speech area.

After about thirty minutes or so a Police Officer arrived and told me he was getting complains about the noise. He confirmed that the entire campus was a free speech zone and that he wasn’t telling me to leave but that the building I was in front of complained. I told him that I would turn down the volume to just speaking volume. He wasn’t happy with that solution and instead wanted me to move to another location. Since I was unfamiliar with the campus, I didn’t know if the other location would be good or not so I insisted on staying here and merely turning down the volume.

With normal talking volume, I was able to continue to engage the crowd and keep their interest and attention as I talked about their sins. The crowd continued to grow in size and students were taking their seats and getting comfortable. I could tell that we were going to have a great meeting here. At a location like this, we’d have a crowd of 300 students in no time. And the seating helps them stay calm and tamed.

A student tossed a stone in my direction but didn’t hit me. I joked with the students, “I don’t want to be too hard on him. I suspected he might be a foreign exchange student from the Middle East and he just isn’t used to our culture yet. You have to be culturally sensitive.” 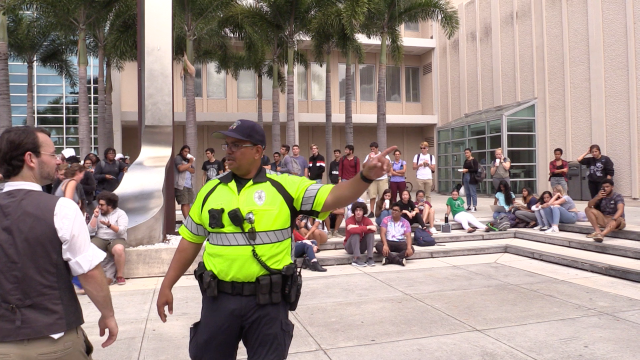 The Police eventually arrived again. This was a new officer who told me that I needed to move locations. They have an area designated for free speech activities, even though the state law has said the entire campus is a free speech area. I finally relented and decided that we would go to the other location. I told the students where I was going and many of them started following me there. 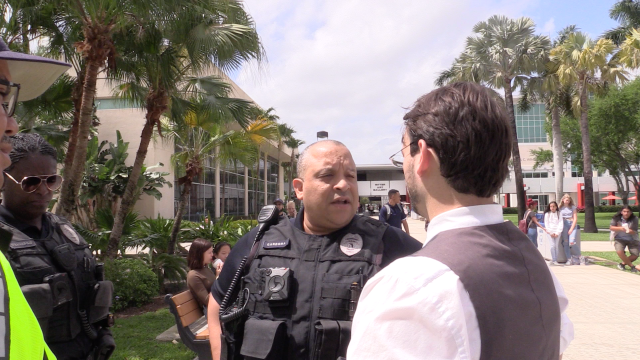 That’s when the other officer came back. He stopped me half way there and told me I was no longer allowed to speak on campus “for your own safety” because he heard a student threw a stone at me. He actually lightly tossed a stone in my general direction but certainly wasn’t seriously trying to hit me. I told the Officer I didn’t feel my safety was in danger so I was making the decision to stay. Then it turned into “causing a disturbance” for which I would be arrested if I didn’t leave.

I think he was upset that the crowd was following me. Their tactics the whole time were to shut me down, first with the volume restriction and then with the location change. When he realized that none of these tactics were working, he tried to kick me off campus entirely. He threatened me with arrest if I didn’t leave. He was unreasonable so I told him I would go and talk to the Chief of Police. He said that is where he was getting his orders from. 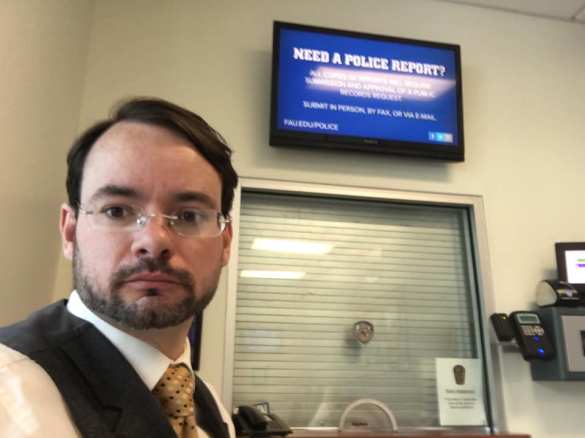 I waited at the campus Police Station for a little while and kept my camera rolling the entire time. Eventually an Officer came out with the Chief of Police on his cellphone’s speaker phone. He was very apologetic and assured me that I could speak on campus. I told him that I was moving to the location the Officers requested I move to when I was suddenly stopped and threatened with arrest if I didn’t leave campus. He said, “Nobody threatened you with arrest. No, no, no.” Yes, I said, he did. It’s all on video. He was obviously worried about a lawsuit. But I told him, if I am allowed to preach at the other location without hinderance, that’s all I want. He said nothing was stopping me from going there and preaching. So off we went, though at this point I no longer had a large crowd following me.

This location wasn’t to bad either. There was an area with an overhang which provided some nice shade. It was hot so this was nice for the students and I to have. I was able to regather a new crowd and engage with them for a while. I finished off the day and returned the following day.

On the second day we started off at this new location. There must have been classrooms nearby because every hour this location had heavy foot traffic. The students were still shocked that I was on campus. They would say things like, “How is this allowed? Is he allowed to be here? How is he allowed to say these things?” Especially when I talked about their sins which were politically incorrect to be against, like sexual perversion.

I had good dialog and discussions with all sorts of people.

A student said, “You know you aren’t getting through to anybody, right?” I responded, with an amazed voice, “Are you a mind reader?”

An old professor with an English accent walked by and heckled me saying “There is no god.” I asked, “Who wrote the genetic code.” All he could say was “nobody wrote it” as he ran away. I then told the students that their professor was an intellectual midget. The specified arrangement of nucleotide bases requires an intelligent mind. You can’t even have a single cell without a genetic code so all life requires the Mind of God.

As I always do, I shared my salvation testimony. Whenever I tell my testimony, I tell the students, “I was not born a sinner. I was born a baby! But I didn’t stay an innocent baby forever. I grew up to become a sinner.” I emphasize personal responsibility rather than blaming your birth. Liberalism is based off blaming others for your problems.

When people ask me, “Do we have a sinful nature or a good nature,” I tell them, we have a human nature that we can choose to use for good or for evil. 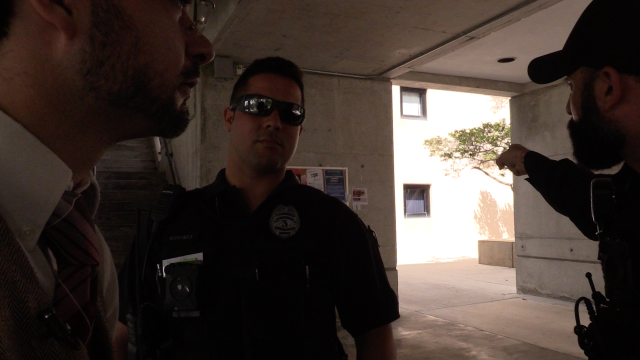 Towards the end of the day some new Police Officers came up to me and said they were getting some noise complaints but nearby buildings. I told them that I was wrapping up the day anyways so I’ll take just ten more minutes and then I’ll be done. They made sure to tell me that I didn’t have to leave but I told them it was my plan to leave soon anyways.

PRAY FOR THE STREET PREACHER MOVEMENT ACROSS THE COUNTRY

This is what young men in their 20s should be doing, preaching the Gospel outside the bars and not getting drunk inside them.

Brother Zachary was inspired by our ministry many years ago and has been a faithful witness for many years now. Pray for his ministry as he faithfully preaches the Word and calls sinners to repentance.

Following many other states, the Texas Governor just signed a bill protect the free speech of ALL PERSONS on college campuses, calling the open areas of a campus “traditional public forum.”

Many Texas Universities (like the UT System) have not operated this way!

“(2) ensuring that all persons may assemble peaceably
on the campuses of institutions of higher education for expressive
activities, including to listen to the speech of others.
(c) An institution of higher education shall:
(1) ensure that the common outdoor areas of the
institution’s campus are deemed traditional public forums; and
(2) permit any person to engage in expressive
activities in those areas of the institution’s campus freely,”

I am ready to go test this out at UT Tyler. They kicked me off 14 years ago. 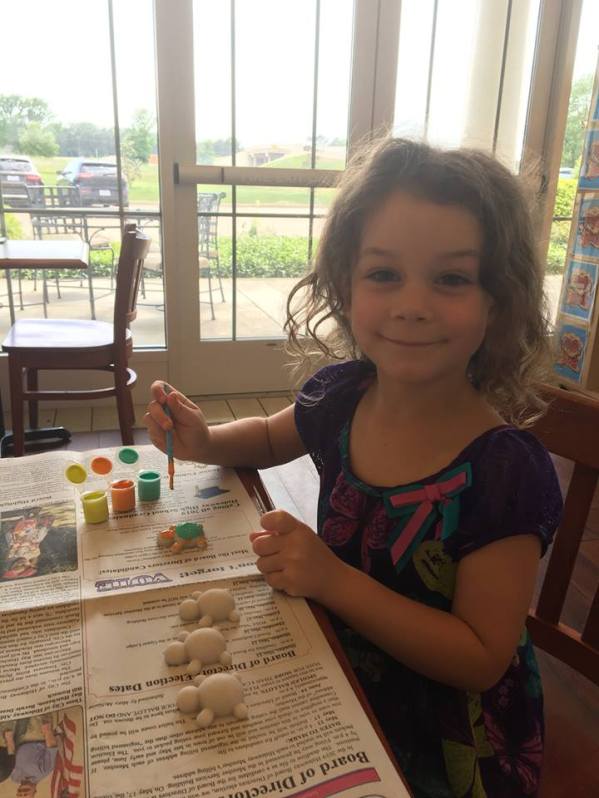 My wife and I take turns taking one of our children out individually for a “date night.” I took my daughter Brielle to a local bakery where we ordered some goodies and painted little turtles together. She loved it!

FAMILY FUN AT THE BEACH 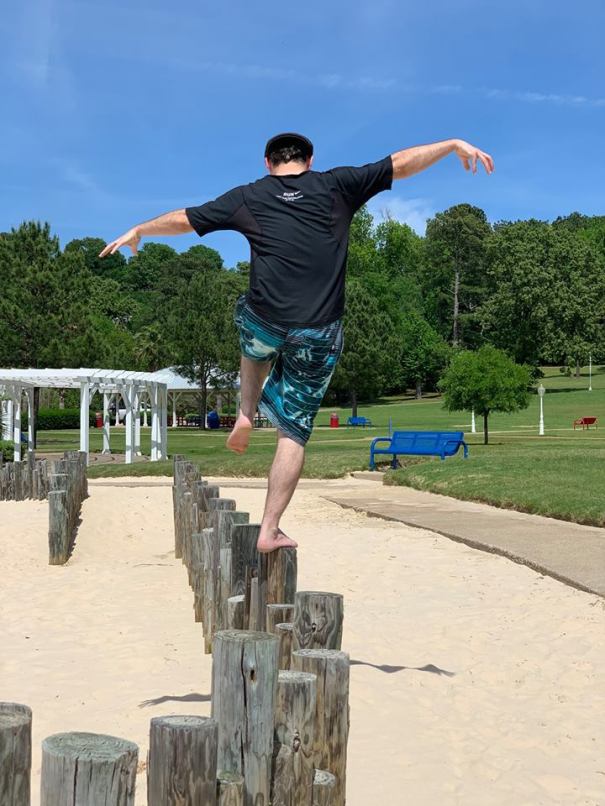 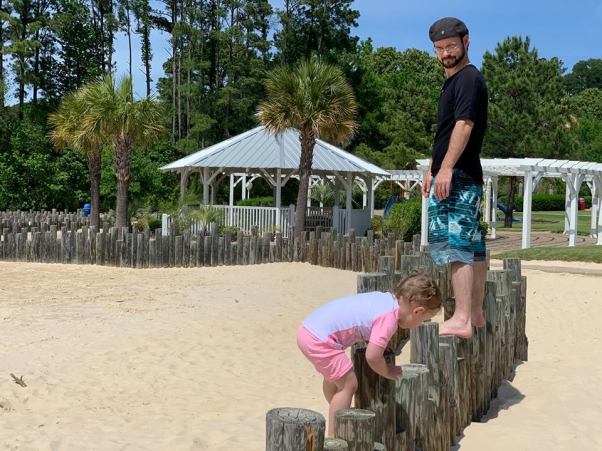 This was a great testimony to wake up to! 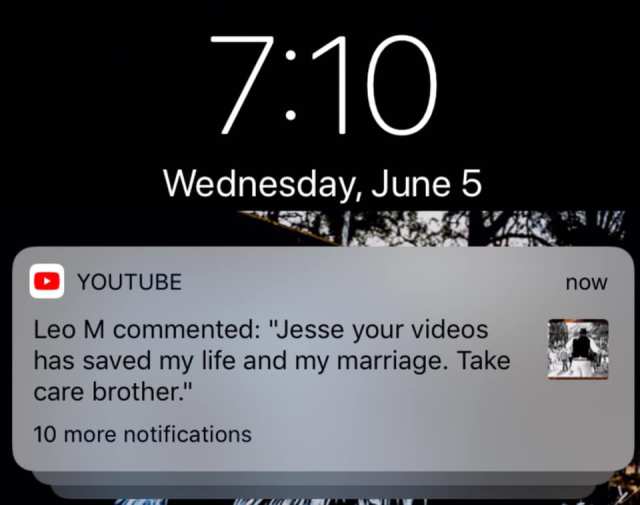 Good fruit! Someone else told me:

“Every time I watch your videos, I love Jesus more and more.”

This was a great testimony all the way from Alaska!

Amazing testimony from a militant atheist who watched our preaching for 2-3 years before converting to Christ!!!

“I came to the Lord in 2016, Prior to this, you were one of the street preachers I kept watching for 2 or 3 years, without ever having the intention of converting. I am now born again, a child of god a disciple of Jesus Christ and a very active street evangelist. The Lord opened my heart, transformed my mind, gave back my wife after 7 years of separation and above all, the Lord gave a new mission in life, to make disciples of all nations.

Glory to God, our heavenly Father.

p.s. I was a militant atheist for all my life, I am 50 years of age now. My 19 year old son came to Christ a few months after me, my 10 year daughter is also a believer, I baptized my wife early this year, the same time we reunited and God is now working on my 21 year old Daughter to complete the family and for us to be a 100% family devoted to the Lord”

Converted out of atheism! Brought back his wife! Converted his children! Now a Street Preacher! This is a powerful testimony!

He said after 30 years in the church this message changed his life!

If you are looking for an effective ministry to support that is reaching the nation with Gospel and changing lives, consider supporting our ministry!

HELP US CHANGE THE WORLD FOR CHRIST

The Morrell Family is a missionary family to the United States, preaching the gospel in the open air to hundreds of thousands each year. We live by faith as God provides from the body of Christ through personal gifts. Will you consider being a monthly supporter or giving a one-time gift? Every little bit helps!

(Make Checks out to “Jesse Morrell” to be personal gifts or out to “Crossroads Community Church” if you want a tax break).

Special thanks in advance to our supporters. THE BATTLE IS ON! We couldn’t do it without you!Police Fail to Stop Preaching at Florida Atlantic University