Does Dead In Sin Mean No Free Will?

Posted on August 17, 2016 by OpenAirOutreach.com

Yet we see that despite the fact that the prodigal son was dead to his father, he still had the ability to choose to return. What was it that brought him home? His choice.

“I will arise and go to my father, and will say unto him, Father, I have sinned against heaven, and before thee” Luke 15:18.

Notice he said, “I WILL.” Returning to God is a choice that a sinner must and can make. Those who are dead in their trespasses and sins, like the prodigal son, still have the will power necessary through which they can return to the Father. 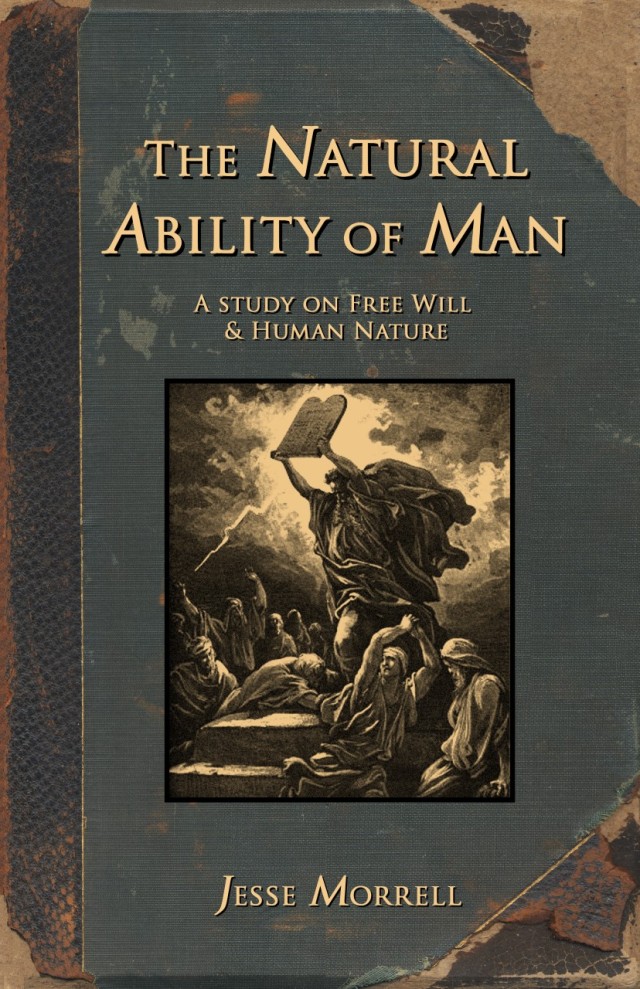 Get a free e-copy of my 690 page book on free will, “The Natural Ability of Man: A Study on Free Will & Human Nature.”

If you could like a copy of this book just fill out this quick and easy form and I will then be able to email it to you. Every once and a while we sent out additional articles and materials as well to our list.